Are Some Assets Missing? 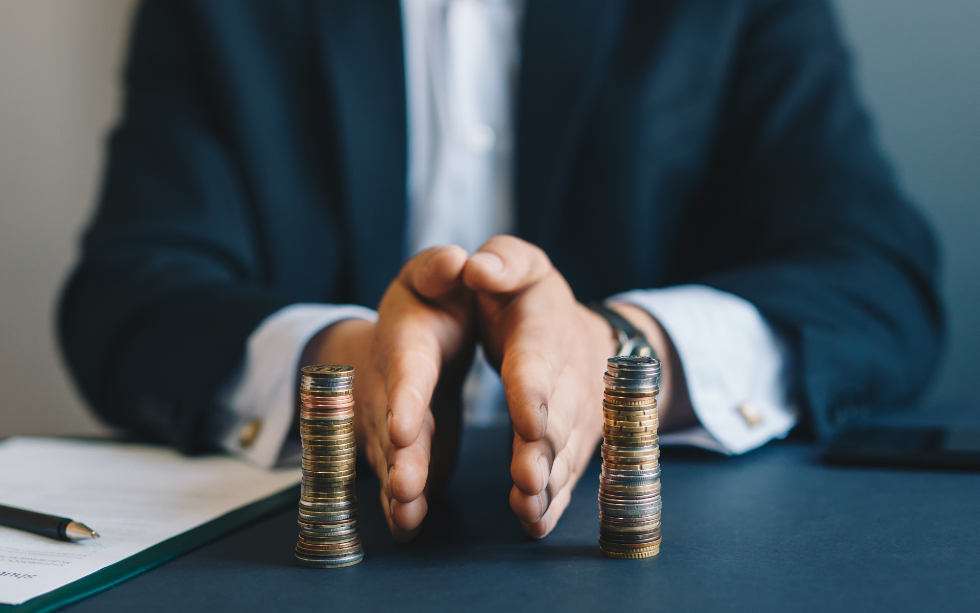 In the majority of cases all the assets (and liabilities) are well known to both parties. The parties affairs might be straightforward and both parties may have been involved in the finances during the course of the relationship so they know the details of the finances and because of this there are no surprises.

It is not however uncommon for one party to control the finances during the marriage. One party may be controlling (or an accountant!) or the other party might be trustful and simply not interested in what is happening financially.

In either case a lack of knowledge about the matrimonial finances can come home to haunt the disinterested person if the marital relationship founders.

Often, on separation, there is a serious breakdown of trust. This is particularly true if the reason for the split relates to adultery or other serious unreasonable behaviour.

Once separation has taken place and trust has broken down it is not possible to rely on what the other party says about the breakdown.

When the family lawyers ask for a detailed list of assets from each party how can either party be sure that everything has been listed and this is obviously particularly true for the person who has had nothing to do with the finances.

When trust has broken down it pays to be skeptical. Each lawyer will ask their client for a list of matrimonial assets at the relevant date. The lawyer is professionally bound to reveal these assets to the other side.

If it transpires that a client has not been truthful with their lawyer about the extent of the assets the lawyer will not be able to continue acting for the client.

In most cases these rules mean that the question of missing assets does not arise.

But what if the client does not tell their lawyer about certain assets?

Even in complicated financial cases where the marriage has been of a long duration it would be unlikely that the party who controls the finances would forget about an asset. So if an asset or assets are not mentioned it is probably intentional.

So how does the other party cope with this?

The matter is more likely to be an issue in cases where there are lots of assets and where the values are high.

If the party without the knowledge has suspicions that the other side are not being frank their lawyer should write asking for full disclosure.

If there is an ongoing concern that disclosure has not been made the next step is to raise a divorce action.

In the course of the divorce action there would be an order instructing the defender to reveal all the matrimonial assets and resources.

If the other party ignored that they could be found in contempt of court.

If the person pursuing the divorce action believes there may be hidden bank accounts an order could be sought which would allow the pursuer to check with various banks to ascertain if the defender has any bank accounts.

If the pursuer has ongoing suspicions that something is being omitted the court can be asked to grant order forcing third parties to produce documentation. If this is refused it is possible to call the defender to court to be questioned in detail.

Because of these safeguards it should be possible to avoid a situation where an asset is missed .

If in doubt ask one of Rooney Family Law’s Accredited Family Lawyers for more detailed advice.