What Do You Say to the Children? 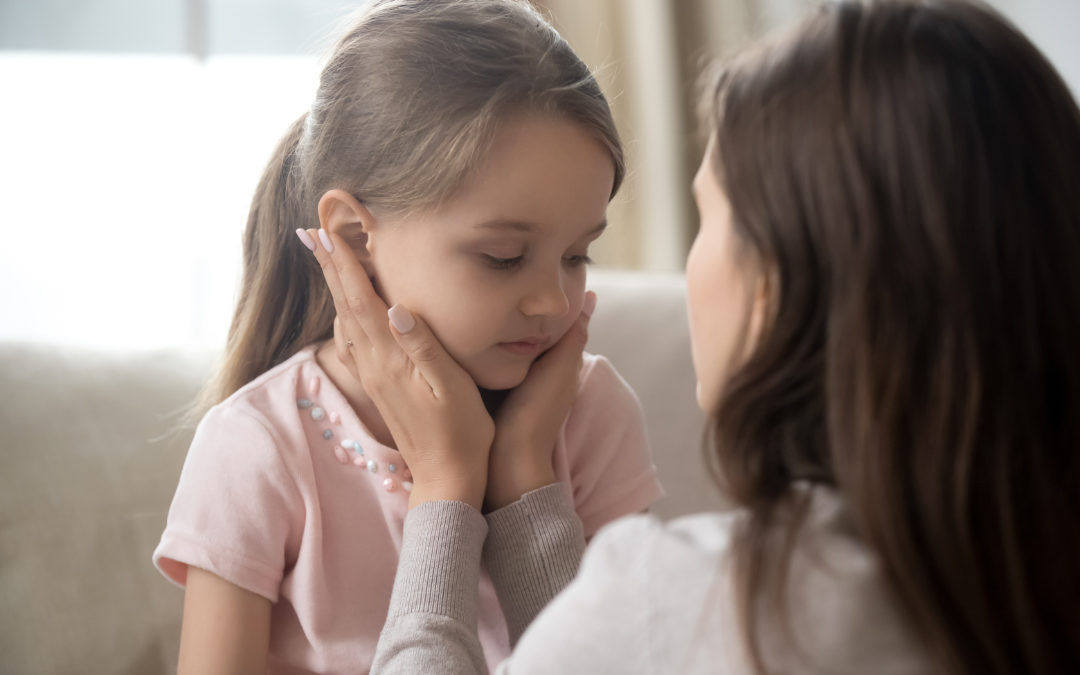 They will also have friends whose parents have separated so they will understand that separation is a possibility but they will not want to think that it might happen to them.

Of course while there are cases where problems have been dragging on for ages there are other cases where the separation comes out of the blue. Often, in these cases, one of the parents has been in another relationship and it comes to light causing the breakdown. In a way that can be even more shocking for the children involved.

The age of the child is important. Below a certain age there is no understanding of what is happening. The separation will affect a baby or young child in the future but at the time they may sense the upset but obviously don’t understand the implications.

For children above a certain age, and that age can vary depending on the maturity of the child, there is an ongoing sequence of events that they have to endure. The suspicion that all is not well, realising that their parents are separating and trying to live with the consequences which will often affect the children for the rest of their lives both consciously and subconsciously.

Parents have responsibilities and obligations towards their children. Unfortunately in the heat and stress of the separation/divorce moment understandable preoccupations with their own predicament sometimes comes to the fore and takes precedence to the children’s detriment.

Communication is the key to minimising the upset for children. Although there may be a few cases where the children appreciate that relations are so bad between their parents that it would be best if they separated in the vast majority of situations the children will not want their parents to part and will want everything to stay as it was.

So the situation has to be explained to them at as early an opportunity as possible. This makes sense; the uncertainty for a child must be dreadful.

It is not that what is said will change anything. It is that, hopefully, there will be more understanding and less uncertainty. The child(ren) must be told that the separation has nothing to do with their actions. They also must be told, in an amount of detail commensurate with their age, what has happened and what will happen now.

It is essential that both parents provide the children with the same message and detail. In an ideal world that would involve both parents speaking to the children at the same time. If that can be done, particularly with younger children, that delivers a strong message.

But it is tricky. Older, intelligent children might ask difficult questions about what has happened and quickly blame could be part of the conversation. The last thing anyone wants during such a conversation is disagreement or worse an argument between the parents. What could be more upsetting for the children.

So the parents have to make a judgement. If the parents speak to the children separately, which is probably the norm, they have to ensure that the explanation/story is consistent, that there is no blame and that they are positive about the future (even if inside they are far from positive with their own stresses and worries).

The obligation of the parent is to help the child through this trying at every stage to minimise the upset for the child.

Having an experienced Family lawyer advise on this can be of great help. At Rooney Family Law we have accredited family lawyers with years of experience who can assess your particular situation and discuss the best way forward.