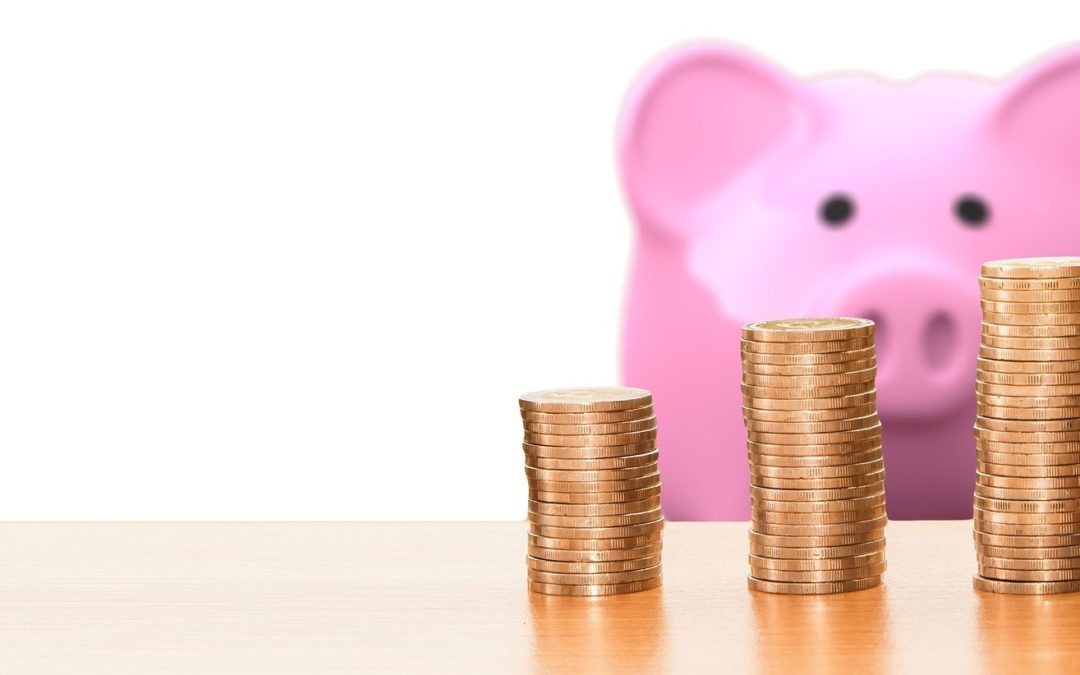 A few years ago, a large insurance company carried out a survey in England in relation to Pensions and Divorce.

The company asked a cross-section of wives who had been through a divorce if they had made any claim against their husbands’ Pensions.

The results of the survey were surprising because nearly 60% of the women questioned replied that they had made no claim against their husbands’ pension.

The reason this is surprising is that pensions, along with the family home are frequently the most valuable assets in any divorce case.

It is true that sometimes a client does not fully realise that the pension is being taken into consideration.

So a common situation might be that the wife and any children remain in the family home and the property is transferred into the wife’s name. In exchange for that transfer, the husband retains his pension.

Obviously, it is unlikely that the value of the two assets will be identical and financial adjustments may have to be made during the course of any negotiation.

The situation where a client is more likely to realise that they are making a claim against the other party’s pension is where it is not possible (or desirable) to set off the value of the pension against another asset and a pension share has to be put into effect.

In some quarters, there is apparently a feeling that it is not fair to ask for a pension share or alternatively that it is not actually possible to share another person’s pension.

Neither of these arguments bear close examination.

It is possible , and indeed common, to share a pension.

It is quite a technical process and accurate valuation of the pension has to be obtained. Then agreement should be reached about the size of the pension share.

Once a divorce has been granted, the agreed sum is taken from the existing pension fund and paid into a new pension, which will be set up for the person receiving the pension share.

Alternatively, the person receiving the pension share can become a member of the existing pension fund with the appropriate sum being transferred from one spouse to the other.

There are two important points arising from this: