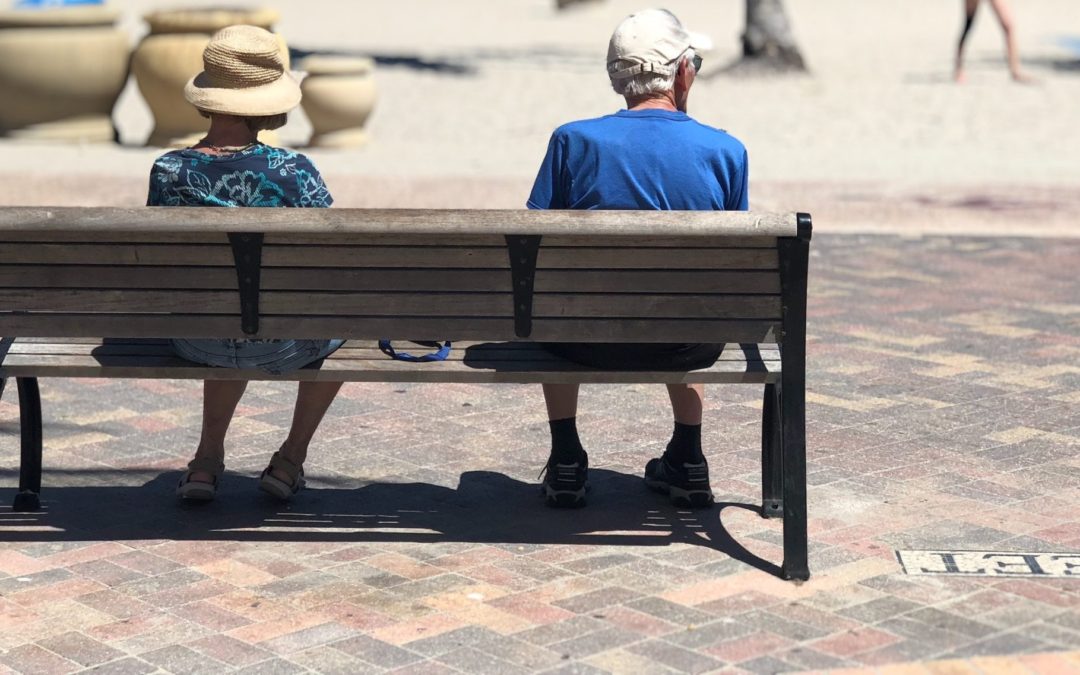 Lockdown has heaped more pressure on those couples who have been married for many years but, as the years have passed, have drifted apart and are still living together more out of convenience rather than anything else.

The earlier years of marriage have focused on bringing up children or involvement in work. Now with the children gone and perhaps retirement looming, the relationship has to be recalibrated.

Before lockdown one answer for those who had either fallen out of love or had just had enough of their spouse was, in effect, to live separate lives.

This could be achieved by pursuing different interests or sports, making new friends and generally seeing each other less often.

Over the last year or so this type of arrangement has become far less easy to manage.

Basically the couple have been told to ‘stay at home’ and have in fact been ‘locked down’ together.

While some marriages will survive this, others will not. The priorities are different when divorcing after a long marriage. There are usually no child based issues to consider and the grounds of divorce itself is less important.

Most couples will formally separate, negotiate and then enter into a Separation Agreement. The divorce itself will follow on the grounds of a one-year separation.

The most important issue is the finances and financial security going forward. What will happen to the family home? Often it will be sold although sometimes it might be transferred from one spouse to the other.

What will happen to any pensions that may exist. Can they be shared?

Generally, all the assets have to be valued and a fair division agreed. Both parties will want to be sure that they have somewhere to live post-separation and that they can afford their new lifestyle and hopefully not experience a drop in their standard of living.

For all this to happen each spouse needs the assistance of an experienced family lawyer who is well versed in advising clients at this stage in their lives.

Often, rather than go to court, the parties will try straightforward negotiation and if that does not work the case could be referred to Mediation. High conflict cases are usually avoided.

Because so much of the case surrounds the finances and planning for the future it also makes sense to employ an Independent Financial Advisor (IFA).

The IFA will work with the lawyer to ensure that the financial settlement is fair, will help with financial planning and also deal with the technical side of any Pension Share that is required.