Who Knows What Is Best? 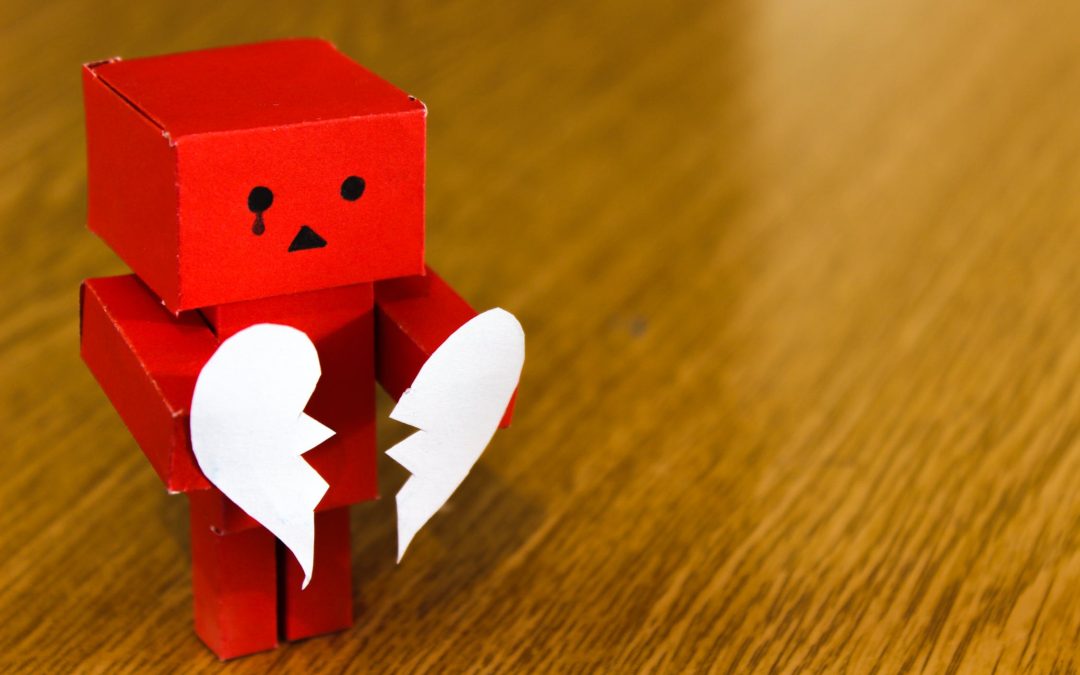 At the best of times, when parents separate, the lives of any children are thrown into turmoil. The extent of the turmoil depends on the actions of the parents and the age of the children.

Parents are encouraged to be open with the children and communicate clearly with them. Children of a suitable age should be provided with explanations and context and importantly what the future will hold.

It should be made clear that it was not their actions that in any way contributed to the decision to split. It should be emphasised that both parents remain in their formal roles but, of course, living apart.

With younger children it can be more difficult with, perhaps, actions speaking louder than words.

Difficulties arise when the level of conflict between parents is sufficiently high that they lose sight of what is best for their children and focus more on the dispute with one another. The dispute becomes a battle and reason is lost in the heat of the fight.

And all of that is at the best of times.

We have not experienced the best of times recently. Far from it. Children have been affected particularly badly. From the lack of schooling to the lack of socialising to the understandable worry of what tomorrow will bring, and if everything will ever be the same again.

If we add to that the separation of their parents then it could be understood why some children might believe that their whole world has caved in.

So parents who are considering separating need to exhibit extra special care in these difficult times. More than ever, parents have to tread carefully to ensure that the whole process does not leave their children traumatised and vulnerable.

During Covid, many parents who have decided to separate will have worked together to make sure they are acting in their childrens’ best interest.

Unfortunately, there will be some parents who cannot work together because their conflict is too high. Covid has added innumerable problems in situations involving where should children stay after separation and what contact the non-residential parent should have.

Conventional disputes about whether there should be contact or should, for example, that contact be overnight often relate to differences parents have about what is best for their child. Parents may disagree about a multitude of parenting issues such as diet, bedtimes, schooling, religion and the involvement of new partners.

Covid adds a whole new element to this. Should children stay at home, should they mix with friends and should they hug their Gran (who may or may not have had the jab)?

And there is still the vaccination question to come. Presumably, most parents will want their child to be vaccinated, but some might not.

So, who is to decide what is best and what is not?

It might be thought that the only way forward in situations where agreement cannot be reached is to go to court. This would let an independent Judge make the decision about what is right for the child.

But is that the best way? How can the Judge know enough after a few hearings to make momentous decisions about the future of the family?

Will a Judge be able to say which parent is right in a Covid related dispute?

Although the parents are not able to sort the problem out themselves is here not a better way to try and reach an agreement?

Actually, there are two better ways both of which are suitable for the current times as they can be carried out online. Mediation is a process which allows parents who can’t reach an agreement to discuss and debate what is best for their child under the guidance of a neutral third party, namely the Mediator.

The Mediator’s role is to allow both parents to be heard on what they believe is best for their child and then try to find common ground. Collaborative Law allows parents to attend a series of meetings with their own Lawyer with a view to reaching an agreement about what is best for the child.

The focus is on working together to find an approach that is acceptable to both parents and works well for the child. The parties actually state that it is their intention NOT to go to court.

The big advantage of both these processes is that rather than someone who does not know the children at all making a decision about what is best for them the parents make that decision themselves.