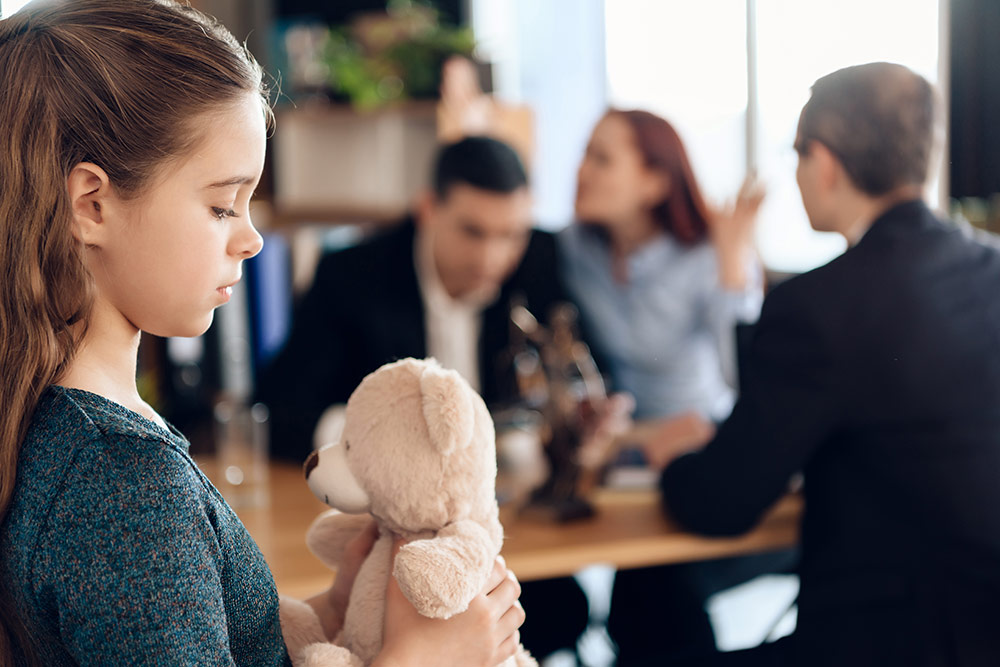 A lot has been written about the difficulties surrounding separation and divorce during the pandemic.

Splitting up from a partner is stressful at any time but with the levels of uncertainty that exist at present the whole situation has become even more problematic.

Back in March and April of this year some couples may have had the thought that although their relationship was strained because of the pandemic it would not be the best time to separate and the best thing to do was wait until Covid had passed and then proceed to divorce.

As is now clear nobody realised that Covid is not going to go away quickly and the virus may remain a feature of our lives for many years to come.

It follows from this that if a decision has been made to divorce there is unlikely anything to be gained from putting matters off.

The evidence suggests that between 40% and 50% of all relationships ended in separation and although the figure may have reduced during the first few months of Covid it seems probable that, with the additional strain that the virus is placing on everyday life, the number of people separating is likely to increase.

If it is the intention to separate during the pandemic the qualities of the solicitor instructed becomes vitally important.

The reason for this is that during unprecedented levels of uncertainty the traditional skills one would expect from a family lawyer will need to be supplemented by other attributes which are less often associated with the legal profession.

Today’s family lawyers have become used to a fairly high level of certainty.

In 1985, some forty years ago, the Family Law (Scotland) Act came into force. This masterful piece of legislation has provided the framework for settling the financial aspects of divorce cases ever since.

In 1995 , some thirty years ago, the Children ( Scotland) Act came into force. This legislation has provided the framework for settling cases involving the welfare of children ever since.

Of course there have been revisions and amendments and notably the Family Law (Scotland) Act 2006 made significant changes , not least of which was the reform in relation to the law on cohabitation.

The point is that family lawyers have become accustomed to having set parameters to work within. A good working knowledge of the substantive law and a high level of attention to detail have been sufficient.

In the main the legal profession does not attract people with a strong imagination. For most lawyers the left side of their brain dominates. Logic and process are paramount. The right side of the brain which promotes creativity is less often used.

But in uncertain times it is creativity and imagination that will help find workable solutions.

It is coming up to Christmas. The festive period is a difficult time for couples who have separated. Some are able to communicate well and make arrangements to ensure that the children will spend time with both parents over the period. Other parents find that idea far more difficult. In years gone by in the month or two leading up to Christmas the courts are full of parents asking the court to determine what the contact arrangements should be during the Christmas holidays.

That is in normal times. The mind boggles to think about the complications that Covid has added to this already complicated scenario.

From the perspective of trying to work out a fair share of the matrimonial assets following separation there are also daunting barriers to overcome.

In many cases the most viable matrimonial asset is the family home. During the last few months the value of matrimonial property has increased but does anyone really think that will continue. There is no certainty.

The value of those pensions which are based on global stock markets are going up and down as if blown by the wind.

In the past it has been perfectly understandable and logical for assets to be valued at the date of separation as the 1985 Act stipulates but with values fluctuating wildly in the current climate this could obviously lead to unfairness.

Instructing the best solicitor in this new complex challenging environment is far from straightforward.

Family lawyers will now require to use their imagination to negotiate agreements in relation to children and finances which bring about a fair resolution.

It will no longer be enough for the solicitors to go through the motions, almost by rote knowing that by relying on fundamental principles a reasonable agreement can be reached.

Family lawyers will have to treat each situation on its own merits and think out the box and provide their clients with innovative proposals that may not necessarily be based on the established legal rules which have historically worked well.

More than ever It is important to choose a family lawyer who will be on your side throughout your case and will not feel constrained by hidebound tradition when trying to resolve your dispute in unprecedented times.