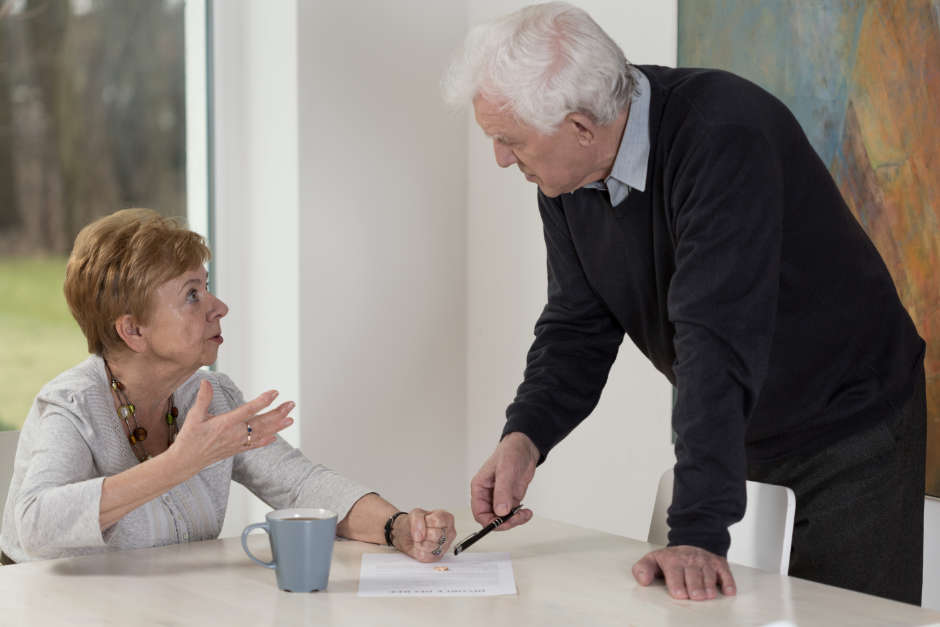 In divorce cases where the separating  couple had been married for a considerable time it is likely that Pensions will form a significant part of the financial negotiation.

Unlike other financial assets Pensions are important for more than one reason. Pensions can affect both capital and income.

If parties separate after a long marriage the Pensions involved may well be the highest value assets in the case. Their value can have a  major effect on the way in which the other matrimonial assets, including the matrimonial home, are divided.

Additionally, if retirement is not that far away, both parties should be thinking about what income the Pension(s) will provide for them on retirement.

There are technical issues with Pensions that it is important to understand.

It is essential that an accurate valuation is obtained for the Pension at the date of separation. The value of the Pension has to be apportioned for the period of the marriage. Mistakes in these areas can cost the client dearly.

Pension sharing involves specialist legal and financial work and is fraught with pitfalls.

It is best to consult a solicitor who has frequently acted in cases involving Pension Sharing and it is also a good idea to employ the services of an IFA (Independent Financial Advisor) who has expertise in this type of case.

Importantly the IFA can check the valuation and make sure that it is possible to implement the Pension share.

Unfortunately, there have been many cases where because of lack of knowledge the Pension Share has not been set up properly.

This can cost a lot of money in legal fees to sort out and can also create a great deal of worry.

To avoid this consult a Family Lawyer who has proven experience in Pension Sharing (both Brian Rooney and Anne Marie Chalmers of Rooney Family Law are experienced in this type of case) and also employ an IFA who can provide the technical advice about the pension itself and who has been involved in Pension Sharing transactions in the past.