What Happens to the Family Home? 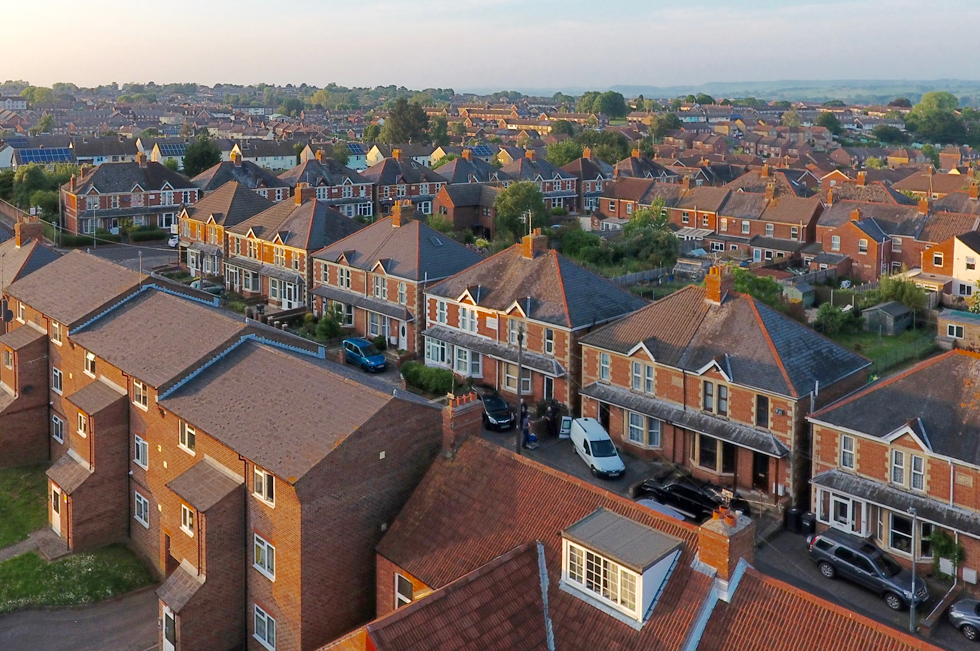 No not some form of a illness but important none the less.

In the papers last week there was an interesting story about a wife who, after lengthy negotiations at court, agreed to pay her husband just under a million pounds.

It was all in writing signed and sealed.

Almost immediately thereafter she applied to the court to make her bankrupt and the effect of this was to successfully frustrate her husband’s financial claim on divorce.

At the same time she went on an extensive spending spree buying luxury items at high cost.

Her husband, not surprisingly, was not pleased and attempted to petition the court in relation to her excessive spending.

The court took the view that there was nothing to stop the wife acting as she had.

It must be remembered however that this decision was made in the context of bankruptcy proceedings.

Quite often family lawyers are asked what is to prevent their estranged partner going on a spending spree after separation and thus dissipating the matrimonial assets.

There is provision for this eventuality in the laws surrounding the division of matrimonial assets.

In the normal course of events matrimonial assets are divided equally between the separating parties.

There are however certain special circumstances that can mean that one or other party receives a larger share of the pot.

One of the circumstances is if either party destruct, dissipate or alienate any of the assets.

Expert advice should be sought in this type of circumstance to avoid dissipation becoming a problem.